As you maybe noticed, recently, a new ECU Flash Tool,called : KESS 5.028 Ksuite 2.34 For reading and writting car ECUs via OBDII port was  released unoffiically and now became a hot topic be talked in the forums after Red PCB KESS V2 5.017 . And based on forum members shared kess v2 5.028 informations,i made a summary and post the up-to-date details about New KESS V2 5.028 Master at autocardiag.com official blogs. 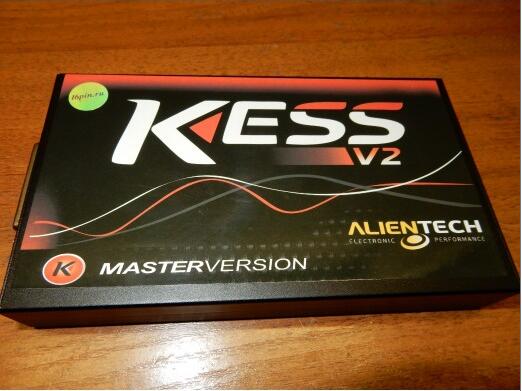 Just as we have seen, the Newest KESS 5.028 also With Red Box Packaging ,has similar look as the Red PCB KESS V2 5.017,but the Red KESS FW5.028 Red PCB will be the updated version of 5.017 kess. See the introduction features of KESS 5.028 shared by forum members

Members A : Kess 5.028 works with the connected Internet and on the ID file itself communicates with the database and downloads the desired file to a folder on the PC

Added work with Toyota on the protocol K-Line.

There was an opportunity to work with cars LandRover / Jaguar, including the last years of release, through the OBD connector.

Including added work with blocks:

And i belive,later there will more and more updated news about KESS 5.028 Master Kit,so pay attention to www.autocardiag.com official blog,we will keep updating KESS FW5.028 accordingly.