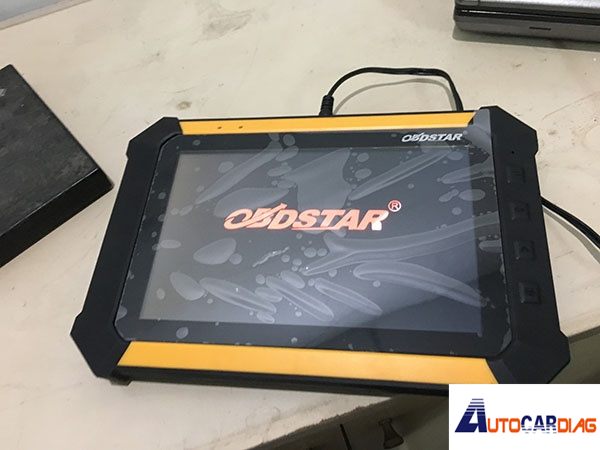 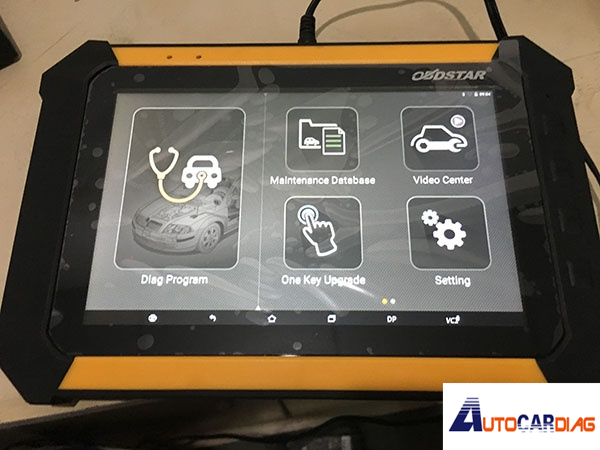 ( i believe its oil reset and some diagnostics that’s missing from standard, keys, immo and mileage is same) 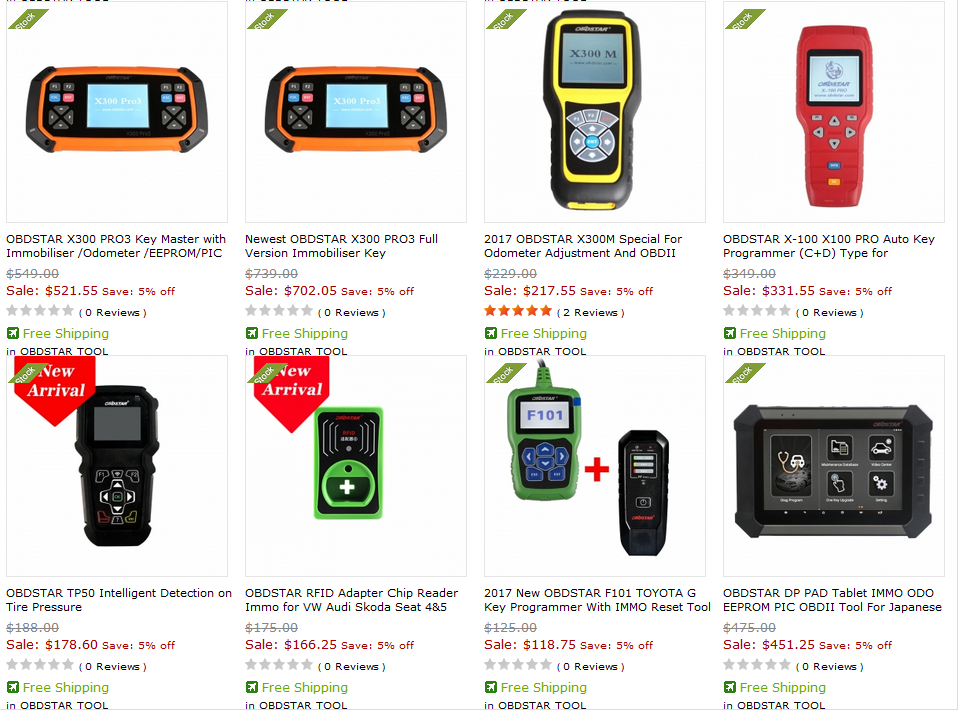